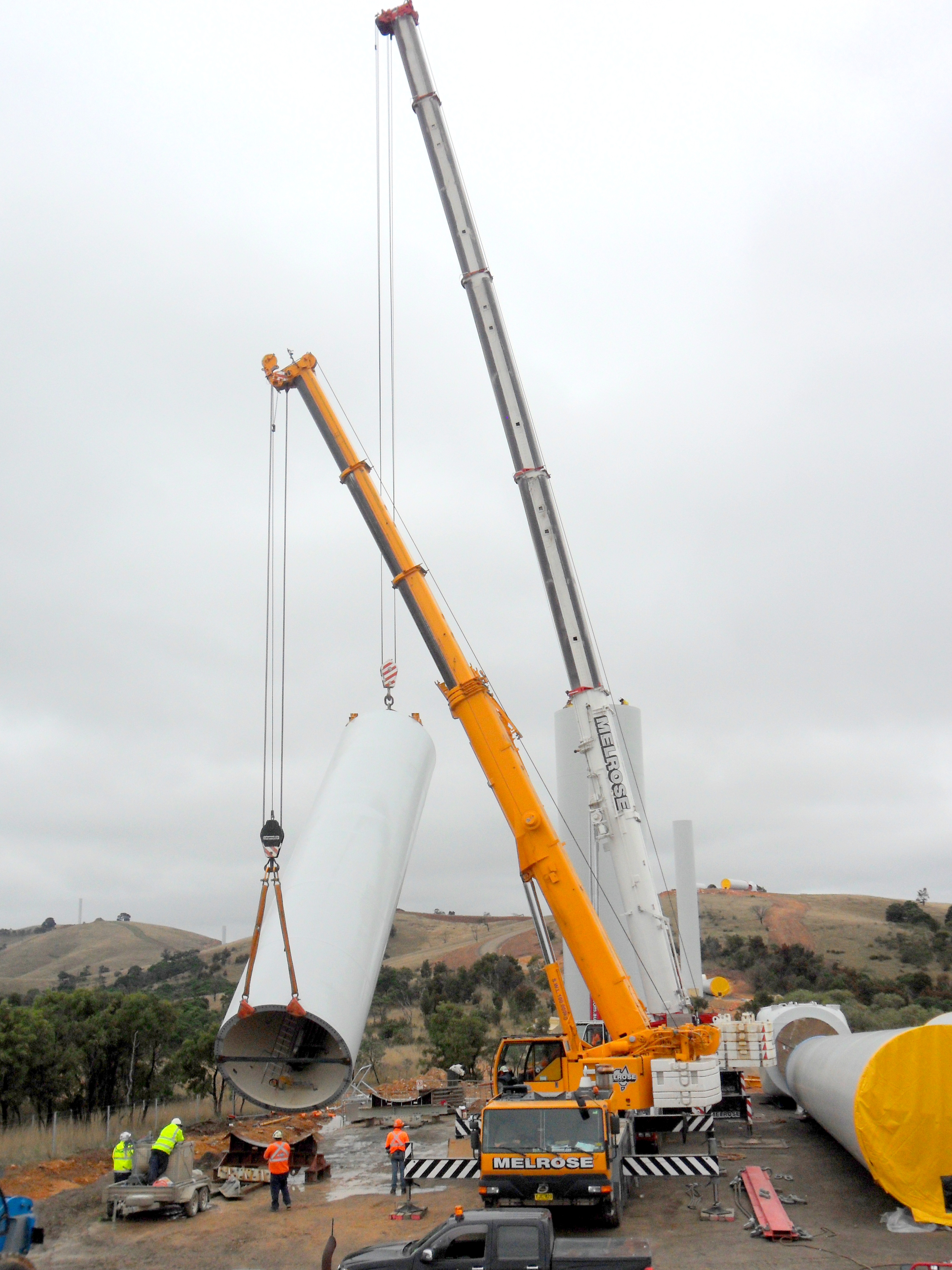 Posted at 21:41h in Uncategorised by Luke Holland 0 Comments
0 Likes

Sorry, the comment form is closed at this time.