The project presented a number of challenges including incredibly low ground pressure tolerances with heavy and high lifts, so the lift planning had to be meticulous, said Gregg Melrose.

“On a job like this you will normally be told you can have around 20t of ground pressure per square metre but the wharf engineers came back and told me it was only capable of sustaining four or five tonnes of loading per square metre. One of the cranes we needed to use was a 500t capacity all terrain for some of the main lifts.

“We had to utilise significantly oversized engineered mats (some of which are 6.3 meters long and 3.1 meters wide) and use ramps for the cranes. ‘Evolution’, our 500t capacity Liebherr LTM1500-8.1, and ‘The Beast’, our 450t capacity Grove GMK7450, both had to climb up onto the 480mm high mats. We’ve named the new GMK5250XL-1 Poppy, as a tribute to the operator Steve Foster, whom I have had the pleasure of working with for 33 years.

“We had to comply with the very low tolerances and overcome the problem. To adhere to the tolerances and get the men up to where they needed to be in the man box we had used the Manitowoc lift planner to calculate the ground pressure then divided by the square meterage of the standard crane mats. We still had 5.5t per square metre per mat, which wasn’t low enough so we had to get creative. Even then we only fitted 21t of the 80t counterweight on the 250t,” said Melrose.

“For the GMK5250XL-1 you normally have a steel mat around 4.5m2. These are engineered mats which the crane sits on. On this job, we had the 250 set up on pairs of our 500 tonner’s mats, with a bridging beam sitting on top to create enough surface area to meet the load per square metre requirements.”

“We created some preliminary drawings for the client and delivered a competitive budget. The main part of the project was the demolition of the container handling crane, but we were also working on four Rolling Tyred Gantry Cranes (RTGCs) which have been used for moving the containers around this particular section of the wharf. The dismantling of these involved smaller lifts. ‘Evolution’, the 500t Liebherr was used to bring the large crane down (with the assistance of the other cranes) then the Grove 450t and 250t dismantled the RTGCs,” said Melrose.

“Because we have had to meet all the weight restrictions, the cranes were working well within their capabilities. The 500t could pull a lot more weight off but we didn’t want to impede the loading issue and it was ‘demolition’. When we got to the lower stages on the crane, there were large cross beams which weighed between 50t and 60t. The 500t was on one end and the 450t on the other, completing a series of complex dual lifts.

Melrose Cranes & Rigging has been a Grove customer for many years, achieving a number of firsts over this time. The business is delighted to welcome the new GMK5250XL-1 says Melrose.

“From my perspective, this crane is the next step in the evolution of Grove and our fleet. Our GMK5220 was a 2008 model and when Grove released the original 250t (shorter boom), I didn’t buy one because the 220t wasn’t old enough for me to justify the new model. But now, as the 220t was 12 years old, and they recently brought out this new model, it was the right time and the right machine. It’s an evolution of a 220t to a 250t but staying at five axles with a massive 78.5m of boom. We have traded our 220t on the new 250t, which I believe was the first to be delivered in Sydney. Manitowoc were great,” said Melrose. 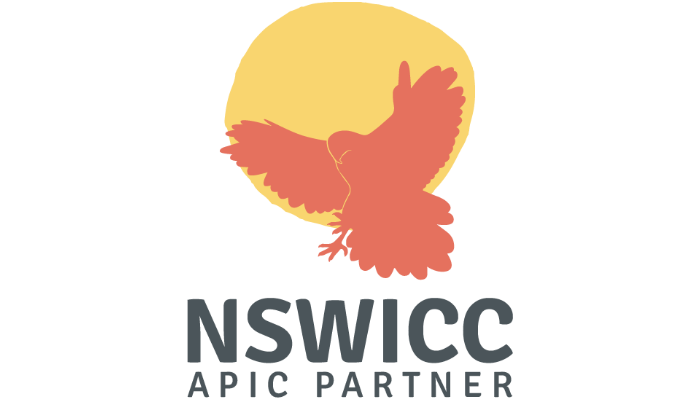 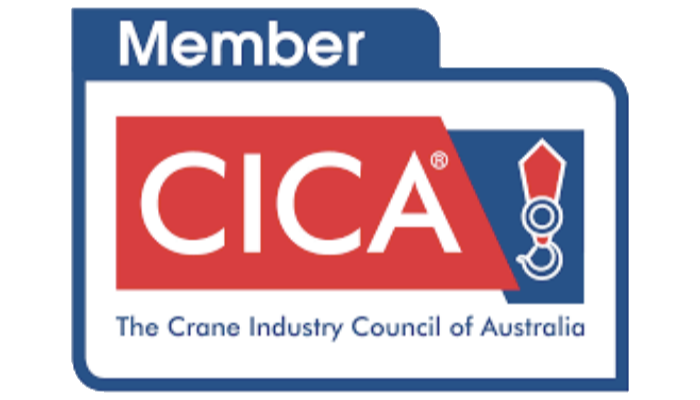 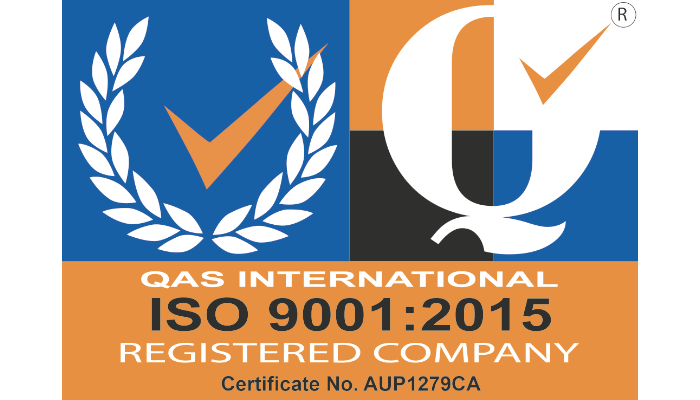 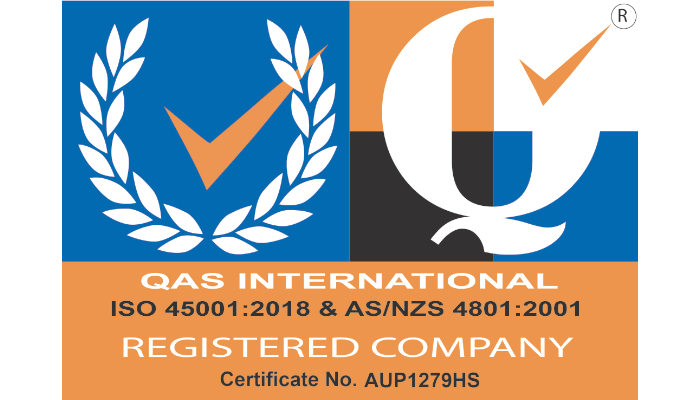